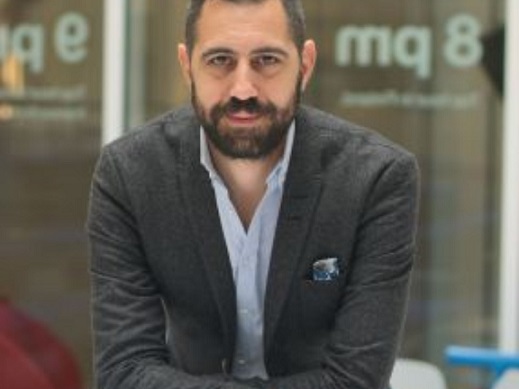 “For a few years now, most ecommerce businesses have been heavily focused on improving the mobile experience. And our early holiday season data suggests that in fashion it’s paying off: the proportion of consumers who are now willing to both research and buy fashion on their phones is on the rise – and the revenue gap between mobile and desktop is widening,” said Jim Lofgren CEO of Nosto whose fashion retail customers include Gymshark, Agent Provocateur, Aquascutum, and Woodhouse clothing.

Lofgren notes however that there’s still work to do as the conversion rate is still significantly lower on phones than on desktops.

“There’s still a lingering suggestion that some consumers are more likely to make their fashion purchases on a bigger screen than on a mobile. That’s going to change as new innovations including the increasing use of AI and the greater availability of personalisation on native mobile apps helps to make the mobile user journey even better and easier – and as people naturally become more accustomed to buying clothes on their phones.”

Nosto’s data reveals that in 2018 Black Friday attracted around 13% more traffic and generated 29% more sales than Cyber Monday for fashion retailers in the study. And overall the sales revenue within the fashion sector on the two seasonal shopping days was up 36% in 2018 compared to 2017.

Quirky facts from the study: Which Nosto-powered product recommendations did shoppers click on most?

To view the full data and see more insights and an infographic from Nosto’s analysis visit the company blog: https://www.nosto.com/blog/black-friday-cyber-monday-2018-fashion-ecommerce/

About the data
Nosto’s findings are based on an analysis of 25 million visitors spanning an estimated 350 online stores across the fashion retailers who use the Nosto online retail personalisation platform in North America, UK, DACH (Germany, Austria, Switzerland), France, Northern Europe (Sweden, Finland, Norway, Denmark, Iceland), Australia and New Zealand. The analysis incorporates data for both Black Friday and Cyber Monday 2018 and compares the seasonal performance metrics for the same set of merchant websites in 2018 and 2017.